There was a time when Hollywood feared no American audience would understand what “MASH” meant. Oddly, this was during a time that real MASH units were deployed in the Korean War.

In March 1953, some four months before the armistice would end the conflict, MGM released a Korean War picture called Battle Circus. The film originally carried a different name. It was titled MASH 66. The studio suits decided Battle Circus would somehow be more clear to theatergoers, as the Mobile Army Surgical Hospital constantly pulls up stakes and moves its tents like a traveling circus.

The name hardly mattered. The star put butts in seats. Humphrey Bogart headlined the movie, his only work for Metro-Goldwyn-Mayer. Bogie had recently added another Oscar his mantle thanks to his performance in 1951’s The African Queen. Few idols in Hollywood — on the planet — were bigger.

As Major Jed Webbe, Bogart was the “Hawkeye Pierce” of the story, if you will, in that he was the main character, an Army surgeon and a drinker. That being said, his no-nonsense temperament was more Potter than Pierce. Hawkeye was a big fan of nonsense. Hawkeye served in the 4077th. Jed Webbe served in MASH 8666th, shortened to “the 66.”

This being a big-screen attraction, romance was involved, much as in the M*A*S*H television series. The “Hot Lips” of the plot, June Allyson played Lieutenant Ruth McCara, a raw but cool-headed nurse. 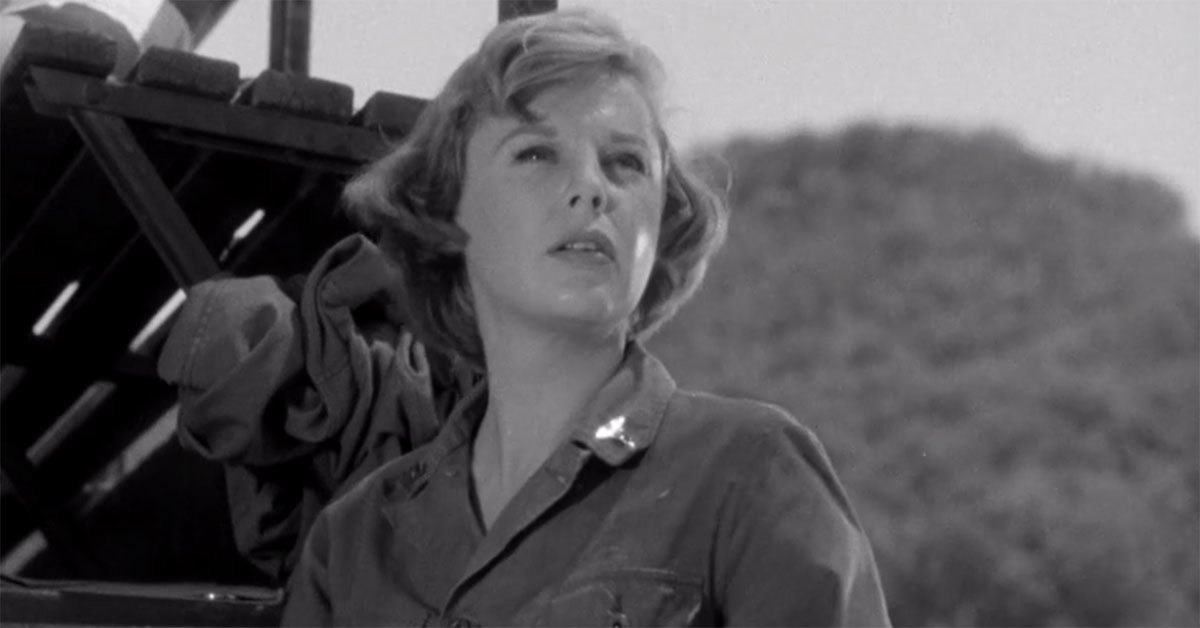 At the end of the picture, as Bogart and McCara reunite to end the grim tale on a positive note, her character runs up a hill near a Bell helicopter. It’s a shot that foreshadows the opening credits of M*A*S*H. You can practically hear “Suicide is Painless” playing in the background. Some of the production shot at Camp Pickett, Virginia, where real MASH units trained. Col. K. E. Van Buskirk, a veteran who commanded one of the first MASH units in Korean, worked as the film’s technical advisor. 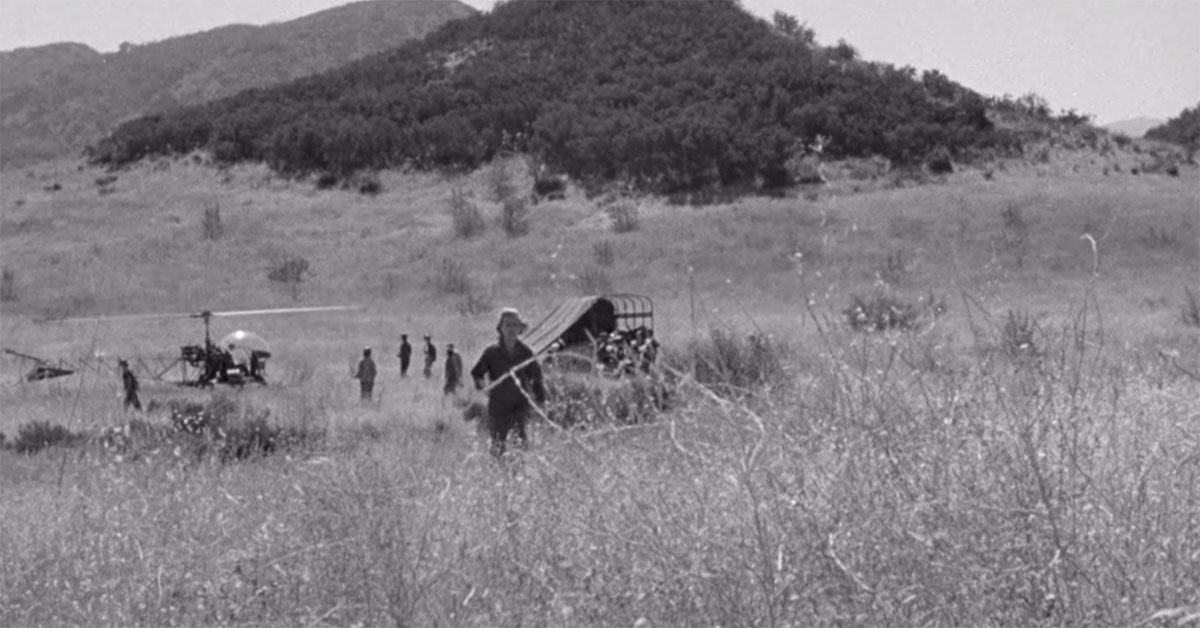 MGMDoes this bring the M*A*S*H opening credits to mind?

Like the television series (and Robert Altman film), the production aimed for a semblance of realism, which is why the two projects look uncannily similar. The tent interiors bring to mind “The Swamp.” The surgeries are shot in a similar framing, as you can see in the top image. 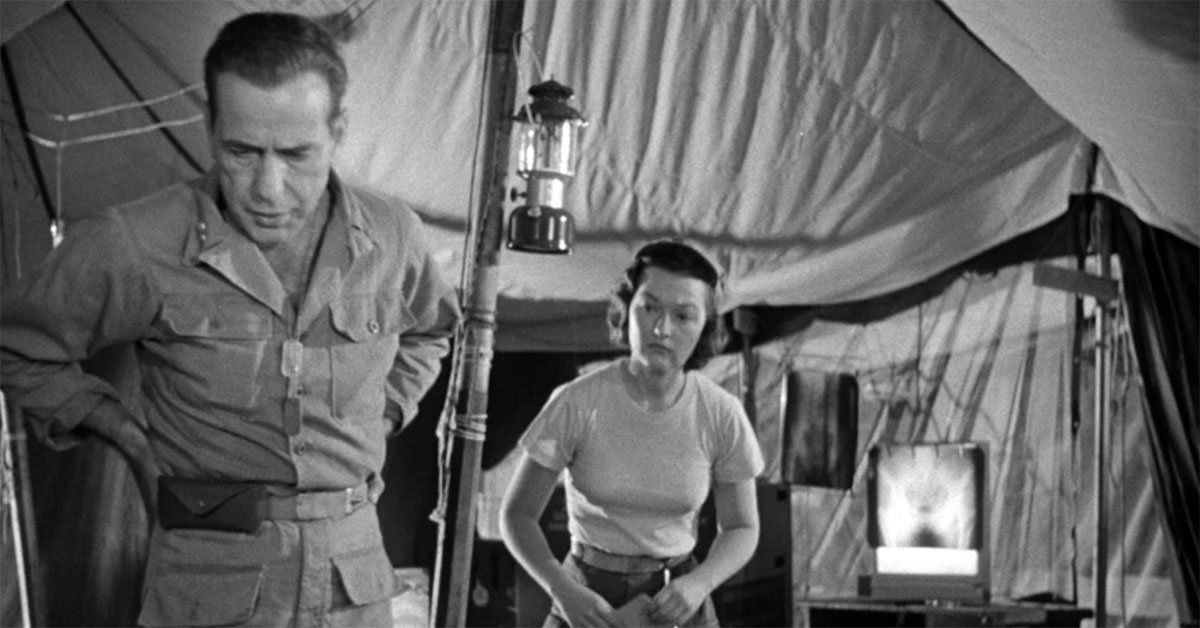 And, indeed, Battle Circus and M*A*S*H shared some casting. Philip Ahn, a Los Angeles born actor of Korean descent, landed the most significant Korean role in Battle Circus, as a prisoner who gets his hands on a grenade. McCara defuses the tense situation. 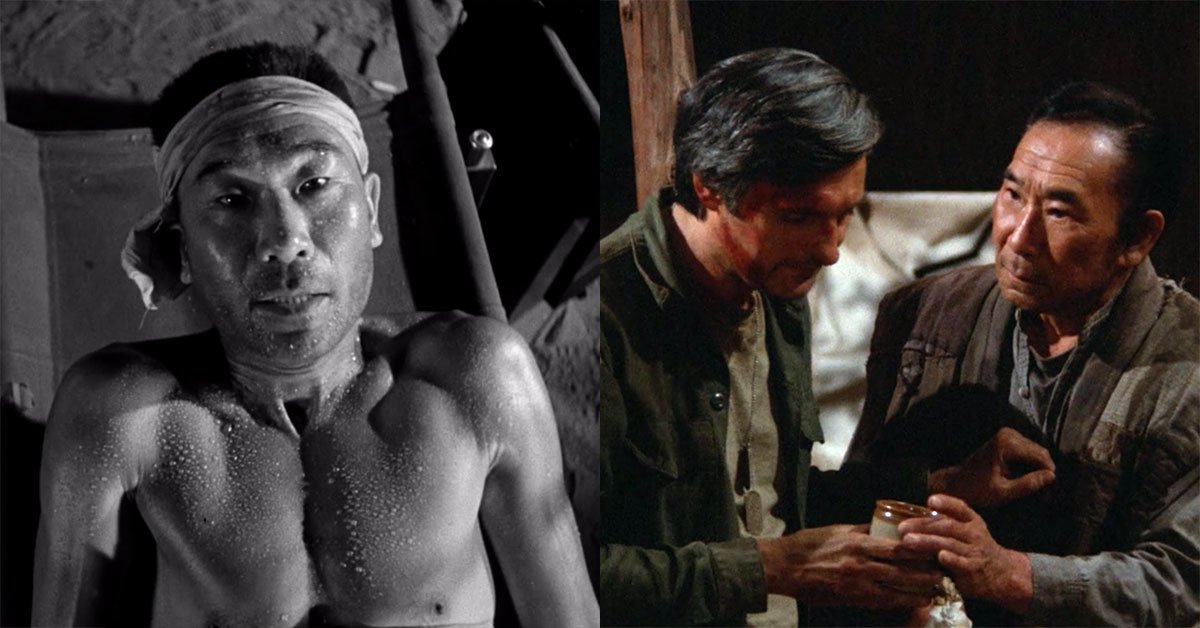 MGMAhn in ‘Battle Circus’ and ”Hawkeye”

Ahn later appeared in three episodes of M*A*S*H. He was the family father in “Hawkeye,” the unforgettable fourth-season spotlight on Alan Alda. You might also recognize him as the grandfather in “Exorcism” or Mr. Kim in “Change Day.”

The movie barely turned a profit, which explains why its goes rather overlooked in the chronicles of MASH units onscreen. But it’s worth putting on your radar if you’re a fan of Radar. ‘M*A*S*H’: McLean Stevenson Once Saved a Life in the Real World Using Skills He Learned in Prep for Show